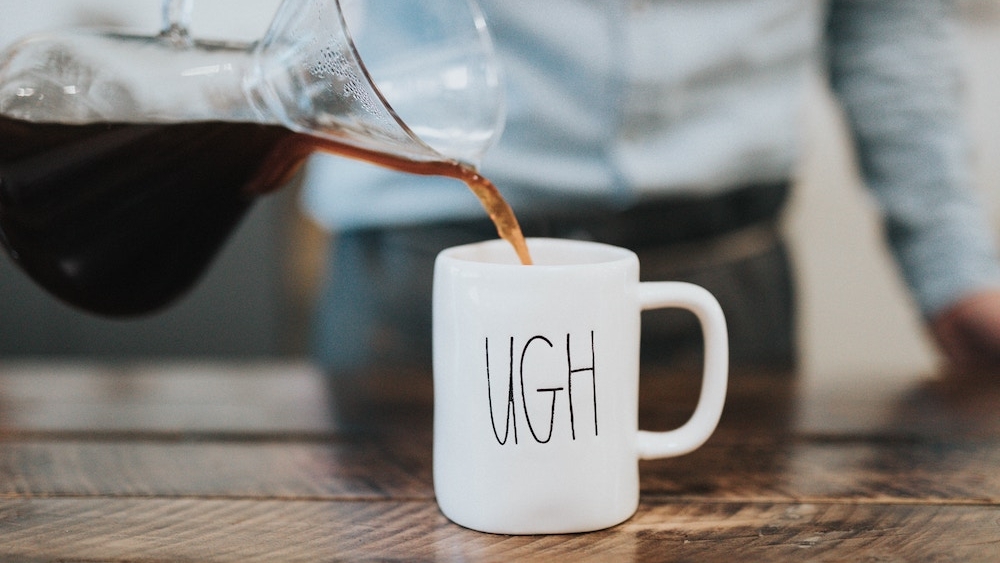 To really know something you have to do it multiple times.

I had a friend once who was a massage therapist and he said you have to go to a particular therapist at least three times to know if they are right for you. Once isn’t enough, but that is exactly how we normally make that decision. It’s true of lots of things. We do them once and decide that isn’t for me, but that isn’t really trying.

I don’t like coffee, but I read the Bulletproof Coffee book and was convinced it was actually health food for your brain. I now tell people, “I really tried it, but I just don’t like it.” I say ‘really tried’ because I didn’t just drink it once. I drank coffee every morning for a week, and it was a good high quality coffee.

There are a number of reasons to not make a judgement on just one try of something.

For example a friend gave me a bottle of James Buchanan’s Special Reserve Scotch as a groomsman gift. I knew it was nice because my friend was a connoisseur and his bride’s family owned a chain of liquor stores. Problem was I don’t like whisky or scotch. I’ve been to a few Burns dinners in my time and the stuff was just nasty. I’m not someone who drinks just for the effect, it has to taste good.

I ended up taking the special bottle to a guys night so someone would drink it since I didn’t like scotch. For politeness I tried it. Wow. So now I drink scotch, but only really good scotch.

Lots of people hate tequila, but I’m convinced that is because most of the tequila people drink is shit. Here’s a tequila tip for you, only drink a Reposado or Anejo tequila. These are aged and generally a whole other level of smoothness and quality.

I’m not saying you will always like something, just because you properly try it. I don’t like coffee. I’ve tried coffee at hotels, people’s houses back before coffee was a gourmet thing. It tastes like dirt to me. That coffee wasn’t high quality.

Someone Could Be Having A Bad Day

If you only have one interaction with something, especially a service performed by humans, the other side might just be having a bad day. Or you might. That was one of the points my massage therapist friend made. The other was it can take a little while for the therapist to figure you out. Get to know your muscles and what works and doesn’t.

Your taste buds aren’t the same everyday. Your mood can be effectings how you think about things in general. There are lots of reasons this time might not be the right time to make a decision.

Another reason to try multiple times is that you are probably not very good at anything the first time. Back a long time ago I did a Distinction For Life video about how Anything Worth Doing Is Worth Doing Poorly. The idea was if you want to get good at a new skill, you are going to have do it badly a lot of times.

No one sits down to write a novel for the first time and writes something worth reading. It is a core tenant that you first have to write a lot of shit before you get good. Even experienced say, your first draft is crap. Then you revise and refine it until you get something good. This is iteration, and the subject of another post.

This includes thing like exercise and sports. You are going to suck the first time you do it. And the second. And the third. The only way to get good it to do it over and over.

You are also going to feel awkward. Uncomfortable. Vulnerable. Frustrated. This doesn’t feel good and it is easy to let those feelings get the best of you. Don’t. Stick with it if it is important.

Ok, now you know there are lots of reasons something might not be good the first time you do it. Just remember, doing something once isn’t trying.

Photo by Nathan Dumlao on Unsplash

Get a short email on Friday’s with:

Handcrafted for you by Ron.