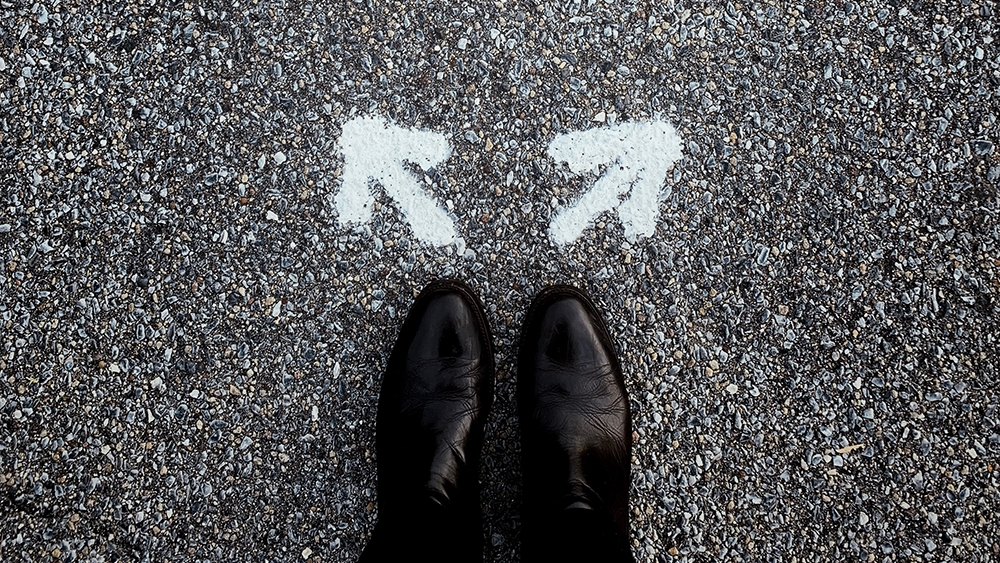 If you are in leadership people will bring you choices. Often you won’t have a preference between the options. You’d really prefer the other people decide and get on with it.

For many of us the habitual response is “I don’t care.”

That’s a bad choice. The person brought you this choice for a reason. To them it is important. There are a lot of reasons for this, but saying you don’t care belittles this sense of importance, and by extension the person asking.

Instead answer, “I’m fine with either.”

This says nothing about the importance of the issue or the person bringing it to you. If you want to go a little further you can add “I trust you to decide.” Which explicitly builds up the person asking.

Credit where it is due. I learned this in Toastmasters from my District Director Greg Pick and he learned it from his leadership team of Jamie Pickering and Robi Ley.

Photo by Jon Tyson on Unsplash

Get a short email on Friday’s with:

Handcrafted for you by Ron.